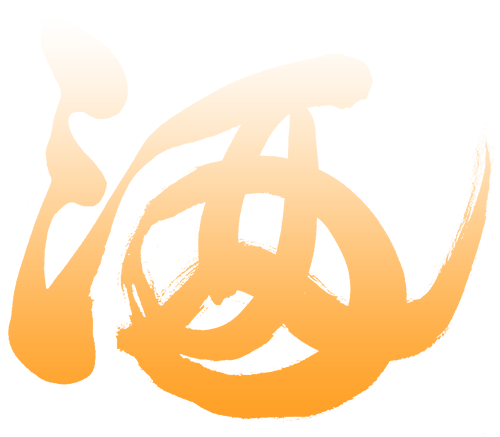 Sake (say sa:ki or sa:kei) is Japanese alcohol made from fermented rice. Often called Japanese rice wine, sake is produced by means of a brewing process more like that of beer. The origin of sake is unclear but a 3rd centruy Chinese text, Records of the Three Kingdoms, speaks of the Japanese drinking. Sake is mentioned several times in the Kojiki, Japan’s first written history, which was compiled in the Nara period (710-794 AD). Today, sake has become a world beverage with a few brewries sprining up outside Japan, including California.

Try a wide variety of Sake selections at JP Sushi and pair them with authentic Japanese cuisine – in the heart of your Roswell neighborhood!

Fun fact: October 1 is the official Sake Day of Japan. Sake drinkers often kick off the month of Oktoberfest with a warm cup of sake.